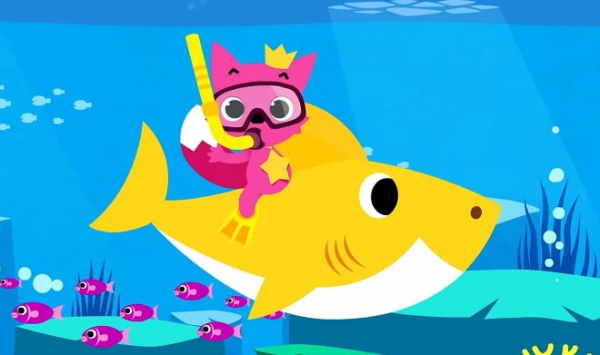 Paramount has announced that the simple children’s song “Baby Shark” with a catchy melody, which in January became the most popular video on YouTube, gaining more than 10 billion views, will soon be continued in full meter format. The film is scheduled for release in 2023.

Baby Shark will be released in full meter not for the first time: an hour-long release of “Pinkfong and Space Adventure Baby Shark” has already been released on the Netflix platform. The future picture will appear as a more familiar story release, and this is impressive in the case of a 2:16 minute video.

So far, nothing is known about what the movie “Baby Shark” will be. It is planned that Nickelodeon Animation and Pinkfong Company will work together to create the picture. But almost certainly the cartoon will include songs that are designed to stick in your or your child’s memory forever. 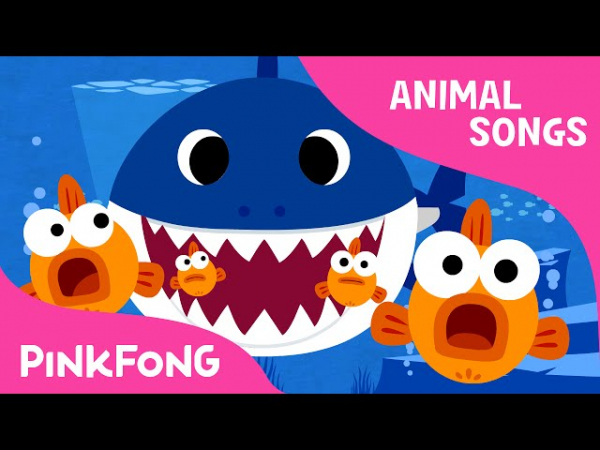